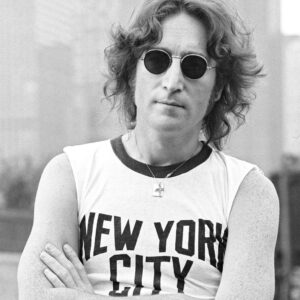 Reading Time: 2 minutes As a Fordham Prep freshman, I was already asleep when the world was rocked shortly after 11pm New York time 40 years ago today. When my mother woke me for school the next morning, she sat on the edge of my bed and told me that John Lennon was murdered last night. 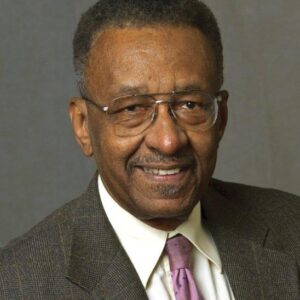 Reading Time: 2 minutes George Mason University Professor of Economics Walter E. Williams passed away yesterday. He liked to say the E stands for excellent. He grew up poor in Philadelphia hanging out with a young Bill Cosby and their friend Fat Albert. His family instilled in him a strong work ethic and an optimistic spirit. 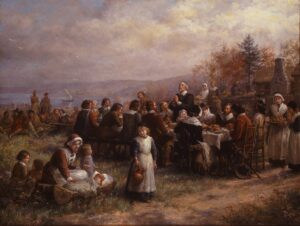 A Classic Path Through Thanksgiving

Reading Time: 2 minutes In October 1620, after the Mayflower’s arduous two month journey, the Pilgrims arrived at the “desolate wilderness” of Cape Cod that eventual Governor William Bradford described in his journal. That historical record tells of half their population perishing from disease and starvation in the first winter. 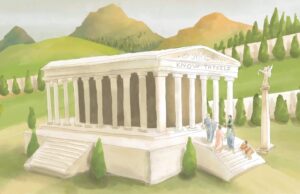 Reading Time: 2 minutes Welcome to A Classic Path Blog. While my non-fiction book, A Classic Path Through High School is written for exceptional early teens, this space is intended for people of all ages interested in reading about classic truths as they relate to modern life; and maybe sell a few books. 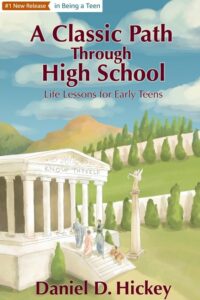