Daniel Boone learned about the Kan-tuck-kee hunting grounds while fighting under George Washington leading British troops in the French and Indian War. He came back with settlers to establish the Henderson Land Company which they planned to turn into the state of Transylvania. The Revolutionary War voided those plans but the settlement of Kentucky was well underway.

They came for the same reason that the nomadic Shawnee Indian tribe came, the vast wildlife, which the Shawnees considered their cattle.  The wildlife came to lick the salt seepage on rocks from the area’s prehistoric limestone seabed. It was a land of plenty and presiding over the settlement, Boone established rules and legal conventions beneath a giant elm tree. One bill “for improving the breed of horses” is the forerunner to the State of Kentucky leading the world in horse breeding today.

The western front of the Revolutionary War became a brutal battlefield between the settlers and the British backed Shawnees. A settler named William Whitley became a fierce warrior defending his home in Kentucky’s first brick house, equipped with escape tunnels and still standing today. He also built America’s first clay race track, and in a snub to the British, his horses began the American tradition of running counterclockwise. He died in the “Forlorn Hope” charge against Shawnee forces where some accounts say he and the legendary warrior Tecumseh killed each other simultaneously.

The explorer William Clark, Lewis’ partner, was another Kentucky settler whose grandson Col. M. Lewis Clark Jr. organized the Louisville Jockey Club in 1872 and raised money to build Churchill Downs.  His annual Derby has been run continuously since, except for 1945. (2020’s race was delayed to September and run without spectators.) Thoroughbred trainers came to run Clark’s Derby and then enter the Preakness Stakes in Baltimore and the Belmont Stakes in New York City, which became the three jewels of the Triple Crown.

It was a golden age for horse racing but Clark was operating in an era when the temperance movement was also gaining steam. Many states banned drinking and gambling but Kentucky resisted those movements against its favorite industries, cementing it ever since as the capital of thoroughbred racing. People came from all around the world to enjoy two of humanity’s oldest pleasures, drinking and gambling.  When a New York socialite gave out roses at an 1883 post-Derby party, Clark decided to make a tradition out of it. Since 1896 the Governor of Kentucky has draped a lush garland of roses over every winner of the Run for the Roses.

Tradition is another of humanity’s oldest pleasures and the Kentucky Derby doesn’t disappoint. Covid may have made this year’s Thunder Over Louisville fireworks show less than North America’s largest but the festival has been going for two weeks with bikes, balloons, steamboats, golf and parades, and of course, Kentucky’s unique food and drink. The party is on, but you’ll need to be twice as lucky to score a Derby ticket this year, due to covid capacity.

Whether you watch the 147th running on the jumbotron in the infield, or don an elaborate hat in Millionaire’s Row, people throughout Churchill Downs will be drinking mint julips made with Bourbon, mint and sugar syrup. Drink it before the crushed ice melts.  It goes well with burgoo, a traditional stew made with vegetables, potatoes, beans, and whatever meat Daniel Boone could find in the Kentucky forest. It’s cooked in a huge pot and stirred with a clean 2×4.

Place your bets before they call “Riders Up!” At 6:50pm when 20 19 jockeys will guide their colts into the starting gate for the most exciting two minutes in sports. They’ll have dreams of racing a Triple Crown winner and beating Secretariat’s 1973 record of 1:59.4. Trainer Bob Baffert is hoping that Medina Spirit gives him an unprecedented seventh garland of roses. It could be the chance of a lifetime in a lifetime of chance, but at 15-1 he’s not the favorite. That distinction goes to undefeated Essential Quality at 2-1, trained by local boy Brad Cox joining the dance having grown up under the spires of Churchill Downs. Like everyone else, he’s hoping to be gettin’ lucky in Kentucky.

Pick your favorite from the list below and have a happy Derby Day! 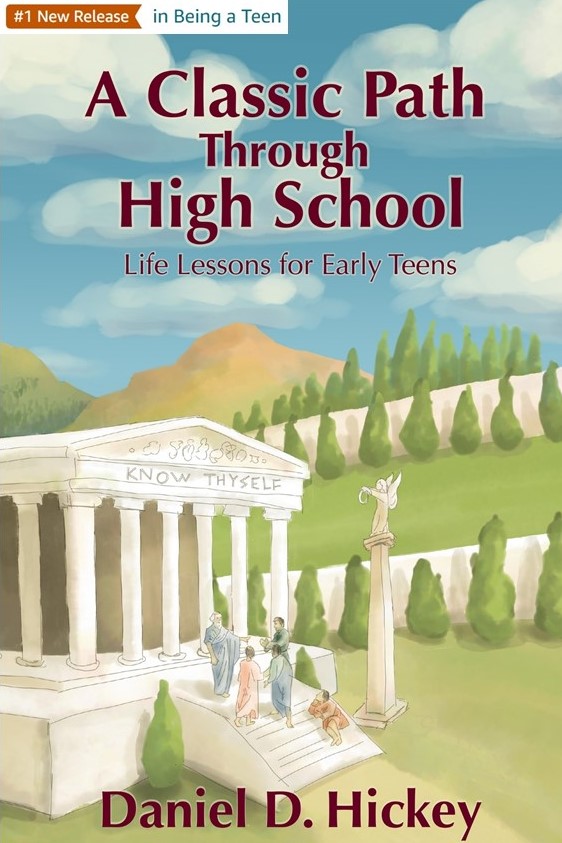